Description:A headline return to our very first gig back in August 2006! A most excellent and intimate venue. Always a joy to play...

Description: An internationally famous music venue noteable for spearheading various musical movements over the last couple of decades or so. Former residence to Madness and still one of London's best loved music venues.

Cost: £6 or £5 with flyer from http://www.upallnightmusic.com

Cost:£6/£5 with flyer
Description:There's Spandau Ballet! There's Madness! The Damned, Joy Division, U2, Ian Dury, The Stranglers........ The Hope and Anchor. It's 70's pub rock/punk history is very well documented as is it's involvement with Stiff Records and Elvis Costello/Clash manager Jake Riviera. Suffice to say the term legendary is no exaggeration. To play this venue is a feather in the collective cap! Nearest Tube: Highbury and Islington (Victoria Line and BR) Bus Routes: 4, 19, 30, 43, 271, 277 Night Buses: N43 Taxis can be found outside The Garage venue at the top of Holloway Road.

Cost:£8 door/£6 in advance and available from Ticketmaster

Description: MASSIVE VENUE! LET'S GET IN WITH BIG NUMBERS!! The Grand, in Clapham Junction captures the glamour and excitement of Soho in SW11, all in a vintage and theatrical listed building with cascading balconies, VIP boxes, state-of-the-art sound and lighting systems. New VIP areas, three gleaming new bars, black velvet lined booths and low, candle-lit tables in the Circle ensure that the atmosphere at The Grand is superb. Bands such as Jamiroquai, and The Pretenders have cut their teeth there and Oasis, played at The Grand in May 2005 to mark the opening of their UK tour. In addition, Turin Breaks, appeared there in April 2006 and New Model Army, in May 2006.

Description: OXJAM - ’Get Your Rocks Off’ Charity gig. Oxjam is about raising money for Oxfam to tackle poverty all over the world. Supporting Oxjam helps people to earn a living; to get an education; health care; fresh water; and to grow more food. Doors open between 7pm and 10pm and the cost includes free entry to an Indie/Britpop club night M6M1 that continues until 3am. Bar Academy is key on the London gig scene, fundamental for showcasing Academy Events acts and hot new talent. To date Bar Academy has enjoyed capacity gigs from the likes of Bloc Party, Kasabian and Delays, all of whom have gone on to immense recording and live successes.


Saturday 10th July 2010 - Intensive Music Event Charity Event
at Livesey Memorial Hall, Perry Hill, Lower Sydenham, London SE6 4HD
Onstage 2.30pm, £3 to get in.
In February 2009, Ray & Jackie Bishop's daughter Caroline was admitted to Lewisham Hospital with pneumonia and pleural empyema. Her life was saved by the surgeons, doctors and nurses at Lewisham Hospital and at Guy's Hospital. She was nursed towards recovery in the Intensive Care and High Dependency Units of these hospitals. As a token of their gratitude, Ray & Jackie organised this concert to raise funds for the Intensive Care and High Dependency Units of Lewisham Hospital.
Other acts:
Ray Bishop Band
Priscilla Gregg
Unity
Deuxfuse and Angela & Mojo
South London Jazz Orchestra
DJs
Your support for this event is greatly appreciated.... 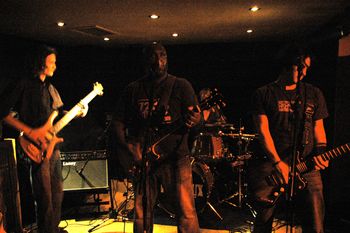 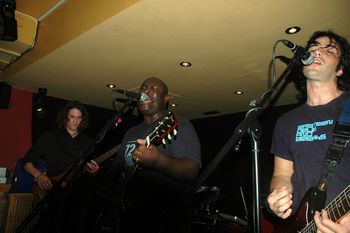 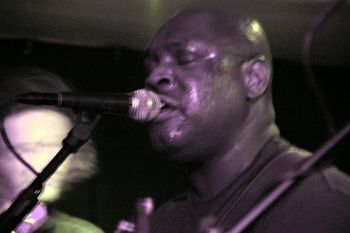 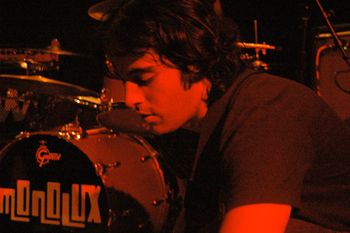 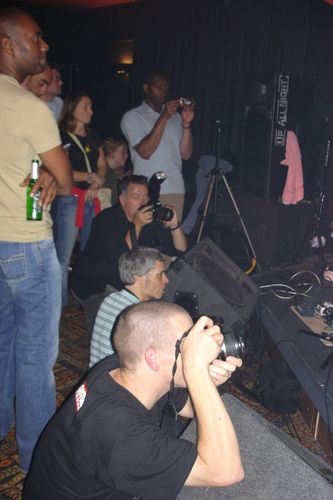 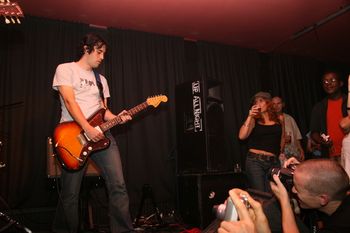 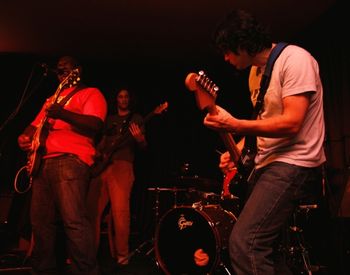 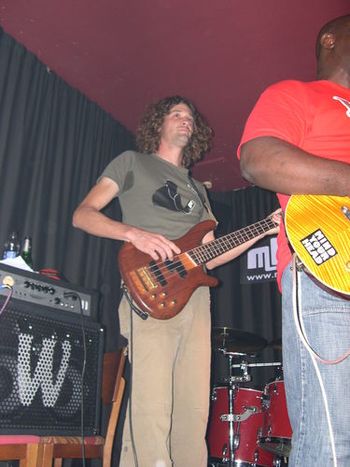 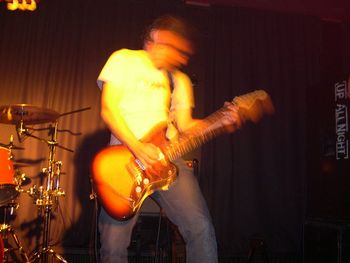 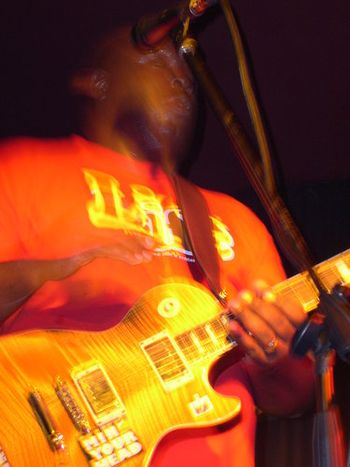 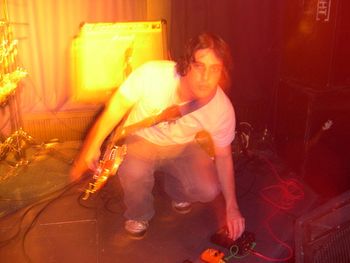 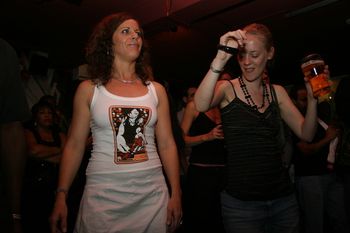 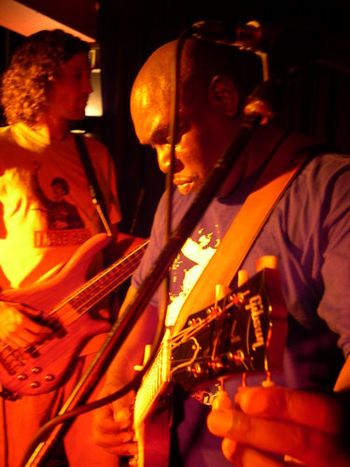 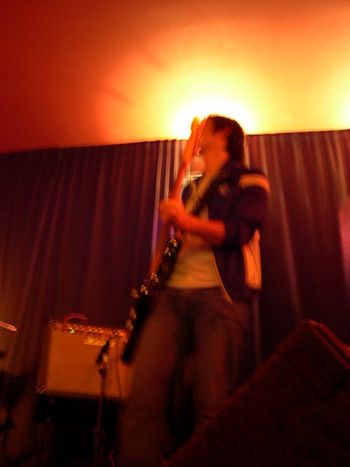 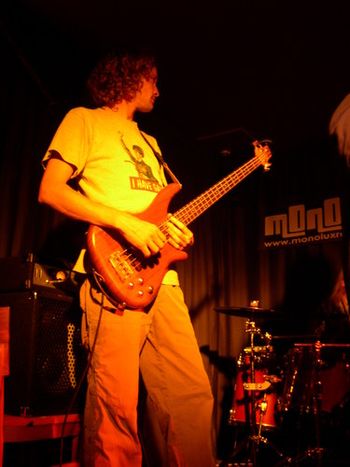